Kipkemboi, Daniel, Kwizera and Chelimo in the spotlight at Campaccio

Kipkemboi will take on Eritrea’s Daniel, who won the Cross Country Tour races in Atapuerca in 2021 and Albufeira in 2022, and finished second in last year’s Campaccio behind Dawit Seyaum in an exciting final sprint. She topped the overall standings in the Cross Country Tour last year and finished fifth in the 10,000m at the World Athletics Championships Oregon22 with a national record of 30:12.15.

Nadia Battocletti leads the Italian challenge in the women’s race. The 22-year-old construction engineering student inherited a passion for cross country from her father Giuliano Battocletti and started her career by competing in the junior and youth races at Campaccio.

Battocletti won the fourth European cross country gold medal of her career and her second consecutive continental U23 title on the challenging course of the Mandria Park in Venaria Reale near Turin last December. On Friday she will be aiming to become the first Italian runner to reach a top-three spot at Campaccio since 2010.

So far this cross country season she has finished sixth in Atapuerca ahead of Yasemin Can and second in Alcobendas behind Lucy Maiwa. In her previous appearances at Campaccio, Battocletti placed sixth in 2022, and in 2018 and in 2019 when she was an U20 athlete.

Joining them on Friday will be Ethiopia’s Likina Amebaw, who finished second in Albufeira in 2022, and Francine Niyomokunzi from Burundi, who finished third at two cross country races at Vallagarina in Rovereto and Alcobendas in 2022, plus Miriam Chebet from Kenya, who finished fourth at the Cursa dels Nassos in Barcelona on Saturday.

Italy’s Anna Arnaudo finished sixth, contributing to her nation’s U23 team gold medal at the European Cross Country Championships in Fingal-Dublin in 2021, and won a European U23 team silver medal in Venaria Reale in December. The 22-year-old finished ninth at last year’s edition of Campaccio.

In the men’s race, Burundi’s Kwizera will be aiming to win his fourth World Athletics Cross Country Tour Gold race of the season after his victories in Alcobendas, Amorebieta and Venta de Banos, plus a second place finish in Seville. Kwizera topped the leaderboard at the end of last season’s Cross Country Tour thanks to his wins in Soria, Seville, Venta de Banos and Albufeira. 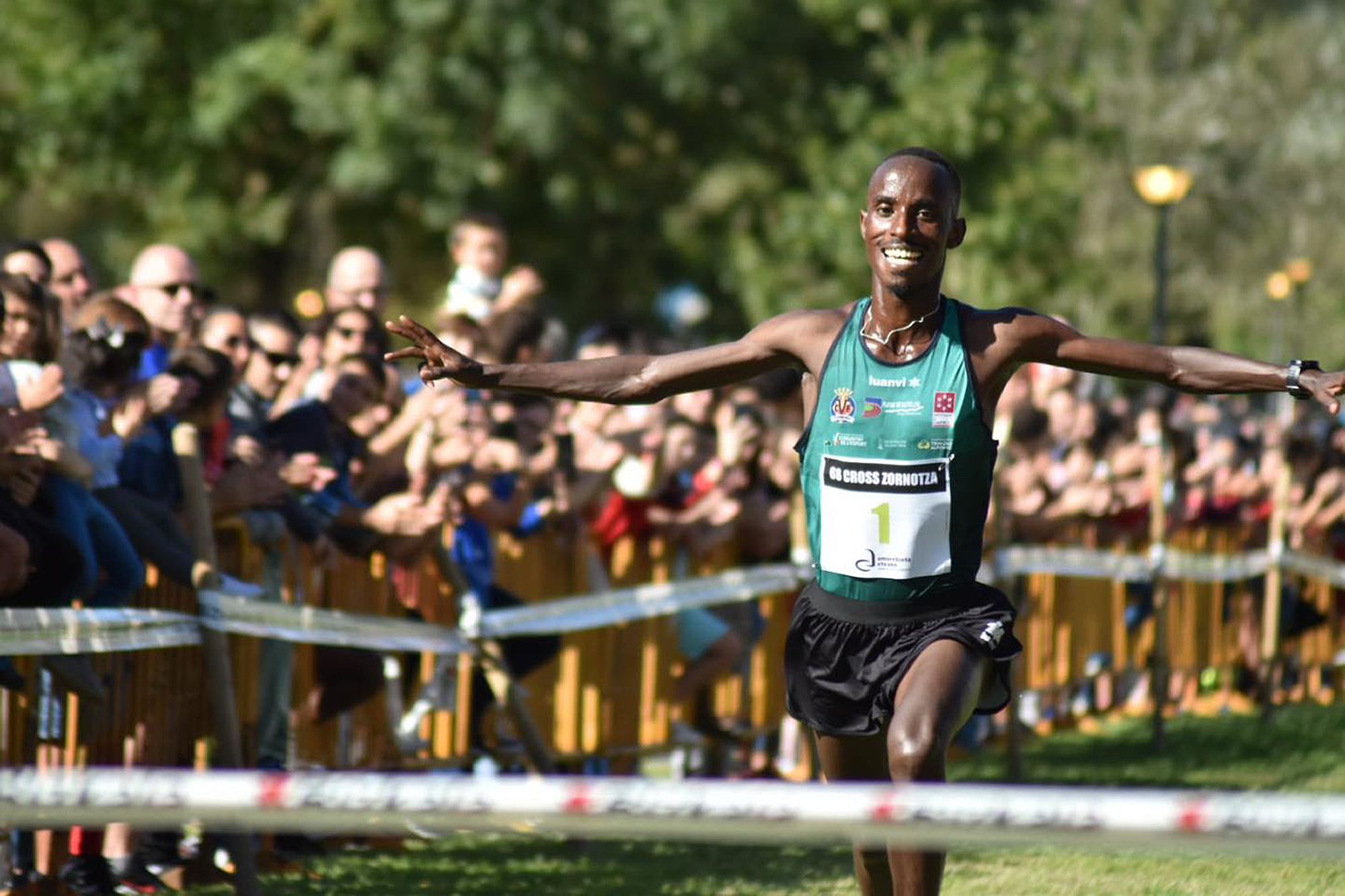 Another Burundian athlete in the line-up is Egide Ntakarutimana, who improved his PB in the 5000m to 13:08.43 at the Palio della Quercia in Rovereto last August.

They will face Uganda’s Chelimo, who won world U20 cross country bronze in Aarhus in 2019 and finished third in the 5000m at the World Championships in Oregon last year.

Chelimo recently won the Boclassic 10km in Bolzano for the second time, beating Italy’s Yemaneberhan Crippa by three seconds, and finished third at Campaccio in 2021 in a race won by his brother Jacob Kiplimo.

Chelimo will renew his rivalry with Crippa, who enjoyed a successful 2022 by winning European 10,000m gold and bronze in the 5000m. Crippa also broke the Italian half marathon record with 59:26 in Naples, becoming the first Italian athlete to hold national records in the 3000m, 5000m, 10,000m and half marathon. The 26-year-old finished fourth in a close race at the European Cross Country Championships in Venaria Reale, leading Italy to second place in the team contest. In his previous appearances at Campaccio, Crippa finished fourth in 2019 and 2020 and sixth in 2018. Now he is using cross country as preparation for his marathon debut in Milan on 2 April.

Birhanu Balew of Bahrain will make his third appearance in a cross country competition since the start of 2022 after finishing second at the Arab Cross Country Championships last February and in the World Athletics Cross Country Tour race in Bydgoszcz last October. Balew placed sixth in the Olympic 5000m final in Tokyo and set his PB of 12:56.26 in Rome in 2019.

Another top Italian runner in the line-up is 2018 European 3000m steeplechase bronze medallist Yohanes Chiappinelli, who finished seventh in the past three editions of Campaccio and placed eighth at the European Cross Country Championships in Venaria Reale, contributing to the team silver team medal for his nation.

Iliass Aouani started his cross country season in 2022 with an eighth-place finish at last year’s Campaccio and a national title in Trieste last March. He finished second in Amorebieta and fourth in Soria before winning the J Medical Cross in Venaria Reale, but he had to miss the European Cross Country Championships on home soil due to a bout of covid. He made his comeback at the San Silvestre Vallecana in Madrid where he ran the 10km in 28:45, missing his PB by 21 seconds.